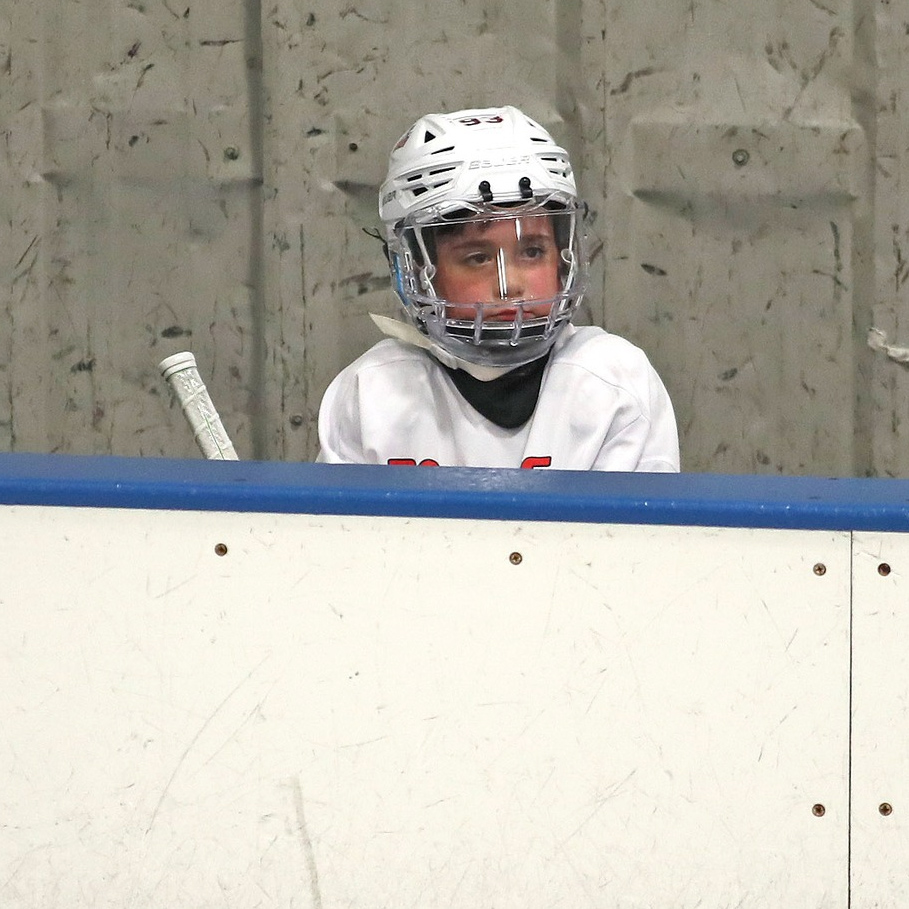 This is the time of the season where it really starts to sink in and a lot of players (and their parents) realize that they've made some pretty bad mistakes on where they chose to play this season.

Like, things seemed a little off at the onset...but it was the onset. Early season issues.

Things will come together. Right?

Now, you're through October and November, your team is stacking up the L's and your social media is overflowing with triumphant photos of former teammates playing on teams you actively chose not to play for back in the Spring.

First and foremost...you are not alone.

December doubts is what I call them. No joke, one morning last week, I received 6 texts from former teammate parents -- out of the blue -- asking, "So...how is it over there on your team?"

I followed up with the same inquiry for them.

That's the December doubts at play.

Look, if you screwed up, if you made a mistake, if your team or program isn't living up to what the promises were, or if your team only has 7 players, or if the goalie already left and you're using a kid who's never played before...I get it.

There are two paths to take...but you need to look deep down on how you evaluate what, right now, might be making you feel like you're in the midst of a terrible season.

And then re-evaluate it.

After a good night's sleep.

And again, after watching a good hard practice, alone, without any other parent filling your ear.

I've been asked, point blank, if I regret moving my kids to the teams they're currently on and it's a complicated thing to answer.

I mean, my old self, with the bloated ego and NHL aspirations, looks at our ranking on MyHockeyRankings and then the ranking of the teams we used to be on or were offered spots on and, yes, I regret it.

Choosing to play for a team ranked 300+ teams lower is a hard pill to swallow.

But then, you need to re-evaluate it...

Like, going selfish, is my kid WORSE now than he was 7 months ago? Ehhh...maybe.

He could probably still hang with that team way up there at the top of the standings, given a week or so to acclimate to the pace of play. Maybe.

And then...the coaching. I've long been about the coaching. There are probably 10 articles on that topic on here alone.

I was talking to another parent just this past weekend about how, now 17+ youth seasons into this adventure, I'd go about selecting a program to play for...and, boy, have my priorities changed since those first few years.

So, I re-evaluate the teams we're on now...and, sure, we're collecting L's more frequently than I'd prefer...but we have the best coaches. That's my top priority.

Boom. I should just stop right there...

But I can't help myself so I'm gonna keep going.

Next, number 2, we don't have never-ending drama swirling about. I mean, its youth hockey, so there will always be delusional parents...but it's not overwhelming and we're not sharing a locker room with any "knowns".

Third, the home rink is close to home and we have the luxury of all three kids playing out of the same building.

Fourth, the uniforms are cool...enough. I mean, everyone is going sublimated now and I'd much prefer sewn on logos and numbers but, then again, I pine for durene jerseys and corduroy team jackets so...what do I know?

And bringing up the rear, there's the level of play. That's more complex than it sounds -- I'll never be one of those, "Let's just play for fun" guys when it comes to youth sports.

It's not an activity for us -- it's a job. There is an expectation.

It's to learn how to work hard and with others.

So, like, I wouldn't accept playing in a rec level league for a B team...but I'm also not chasing leagues that experience has taught me aren't really as "elite" as they pretend to be. Lots of articles on that subject on here too...

Where we are now is just fine -- one league is beyond our roster's skill level...and the other is a little below...though we still rattle off the L's like we're beyond our skill level there too.

So, my December doubts aren't really doubts at this point.

I've re-evaluated more times than I can count -- yep, guilty -- and every time I come back to the conclusion that, even though these are the worst teams we've ever been on...we're in the right place to set ourselves up for future success.

So, I'm good for all of my kids, content with the decisions we made back in March... but how about you?

Okay, so first, if you're in a spot where you're not happy -- I'm talking about the player here, not the parent -- and I mean "really" unhappy, don't just brush it off.

I haven't written about it here much, just tip-toed around it cause, you know, hockey politics and such...but I left my kid in a terrible situation for an ENTIRE season -- an issue I was aware of in SEPTEMBER -- and consider it my biggest parenting fail.

Not being dramatic -- easily the biggest mistake I've ever made...and I did plenty of stupid things in the mid-1990's...

I'll likely never forgive myself and would never, ever, EVER make that mistake again with my other children.

The experience has completely changed the way I evaluate and make choices -- whether as a parent or even in my own professional life.

You know how you see those inspirational quotes online like, "It only takes one coach to believe in you."?

But, unfortunately, it also only takes one coach to ruthlessly crush your self-confidence and eliminate self-value...and push their influence beyond the rink on top of it all.

That's what we encountered.

One single coach ripped his confidence right out, humiliated him, embarrassed him, wiped out his love for the game for 5 days per week...and that spilled over into other aspects of his life.

One dude, one season, jaded this kid.

It wore him down...and I watched it happen.

If your son or daughter ever abruptly has their trajectory change -- and you know the root of the issue is the hockey team -- get out.

Get your kid out of that environment.
Doesn't matter if it costs you another tuition -- it will be worth it.

Our "exit" was delayed...and, as a result, it's taken 2 seasons for my son to "enjoy" the game again and pick up where he'd left off developmentally...but he'll never get those "lost" seasons back or any of the opportunities presented to him that he declined or, more accurately, just blew off outside of hockey out of shear fear.

Where he is now, and with the coaches he has, he's "back". His game is improving more every week and it's getting noticed.

He's out of a bad situation and into a good one...and flourishing on a personal level on the ice and off the ice too.

Seeing how your child reacts to adversity and teaching them how is important.

So, yeah, turbulence is okay...

A downward spiral is not. Especially for a kid just barely entering their teens.

In a tailspin situation -- step up for your child. Leave the program and find a better option.

Now, if it's just a terrible team, the coach isn't up to your expectation, or you can't stand a few kids or families on the roster or you're humiliated that your kid's team isn't even in the top 300 teams in the country on MyHockeyRankings...that is a TOTALLY different situation.

You need to take your own feelings out of it and talk to your kid.

I'm not saying you shouldn't guide your children towards things in their best interests...but sometimes your reality doesn't align with theirs.

And, then, read the list up at the top again.

You might already be in the right place and just not realize it.