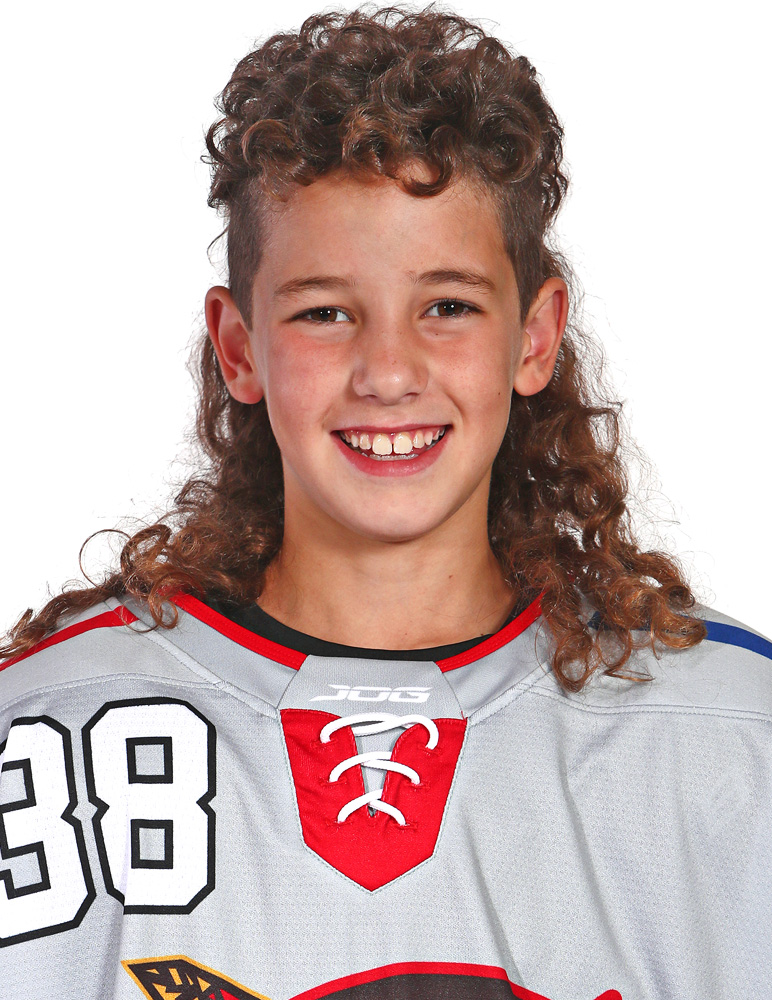 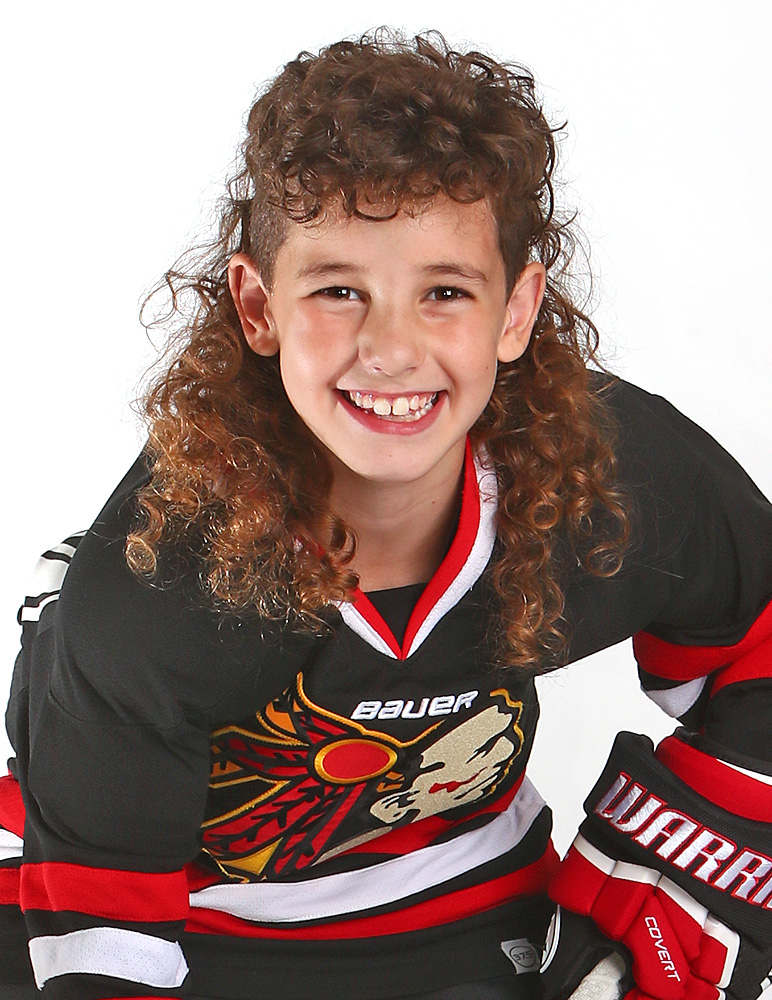 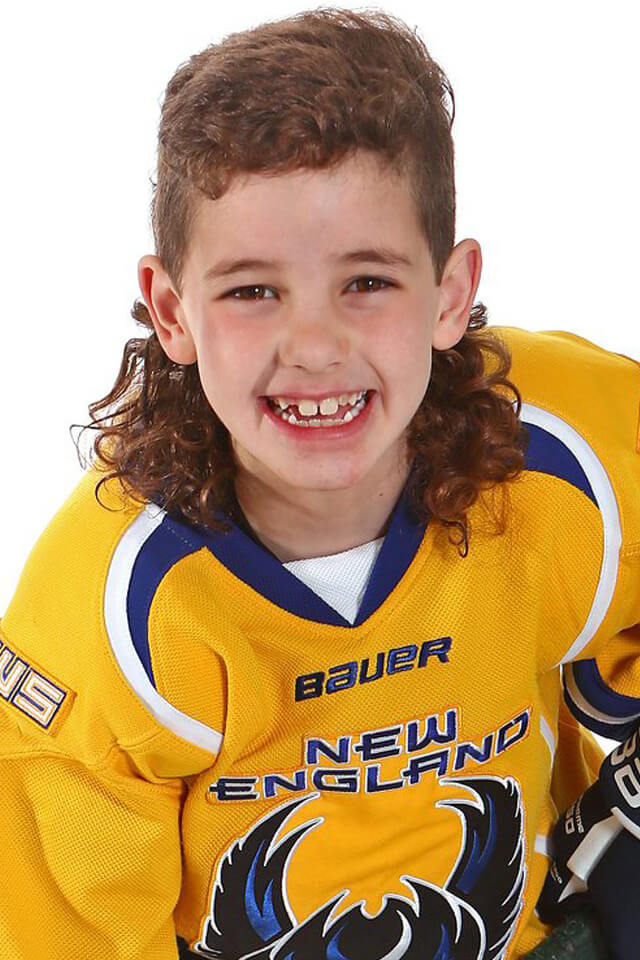 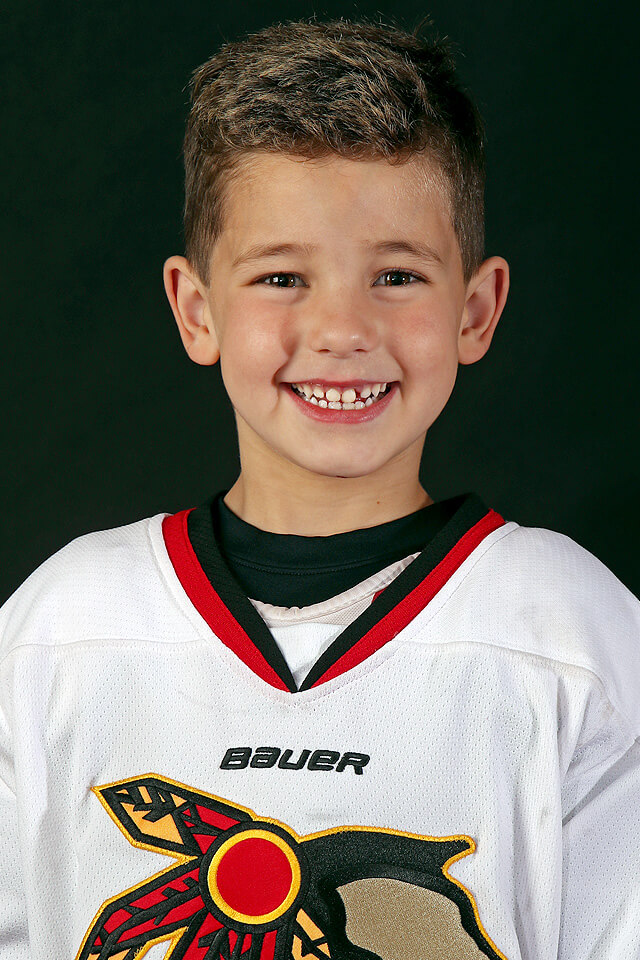 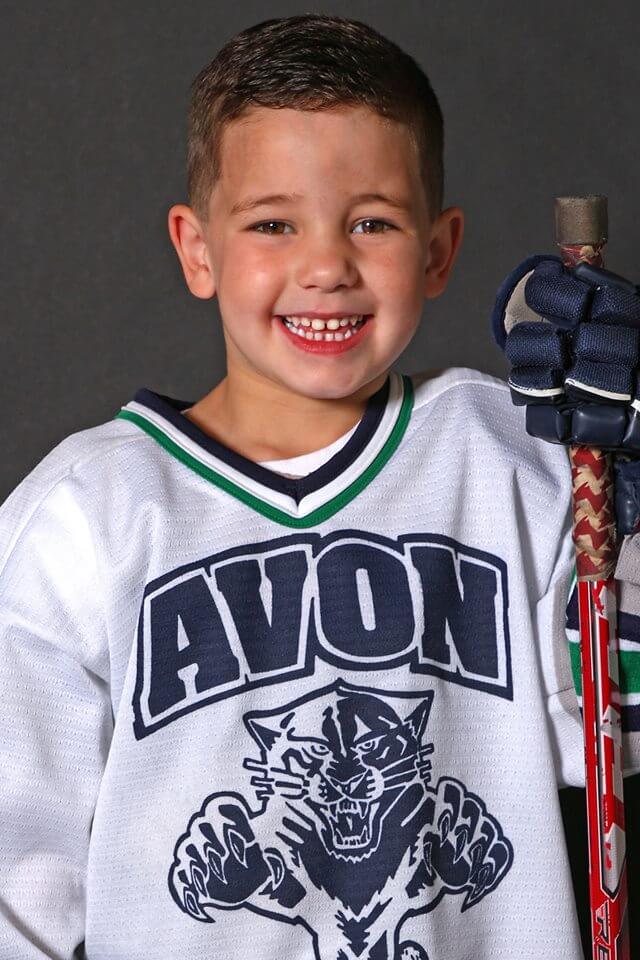 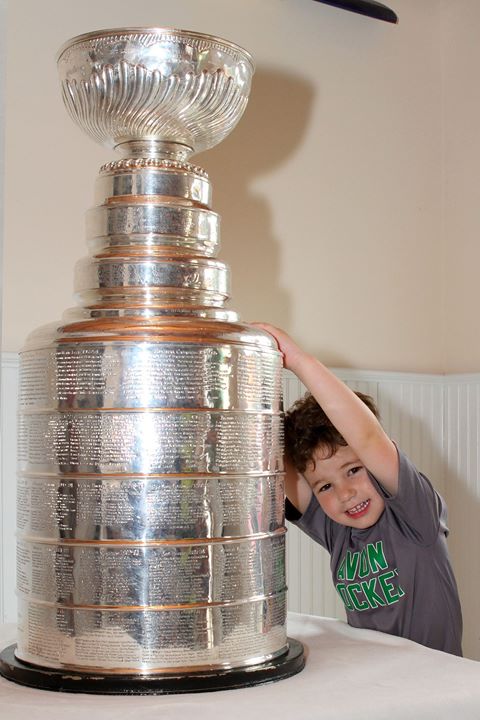 Denied the opportunity to take skating lessons because of his young age, Henrik jumped directly into organized hockey in October of 2014.

A regular at the XL Center in Hartford, Connecticut, Henrik's first brush with "hockey fame" was on his first birthday when he dropped his pacifier on the ice. Wade Redden promptly picked it up and popped it back in his mouth.

His favorite teams are the Hartford Wolf Pack and, though they met their demise 14 years prior to his birth, the Hartford Whalers.

He tried to style his game after...Michelangelo. Yes, the ninja turtle. And Micheal Haley?

Henrik shoots right, prefers Bauer Vapors, Bauer sticks, and keeps his equipment in a Warrior hockey bag. He also has a set of matching goaltender equipment that barely fits.

Henrik scored his first goal (and added two more) on November 12, 2016 in a game against the South Windsor Knights.