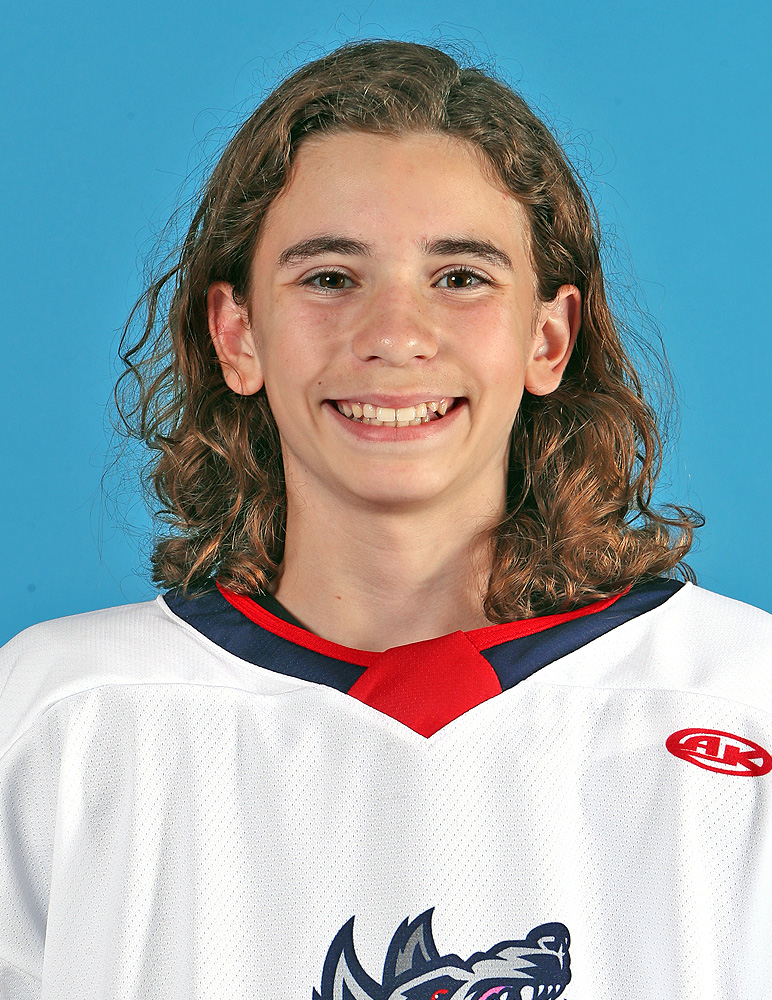 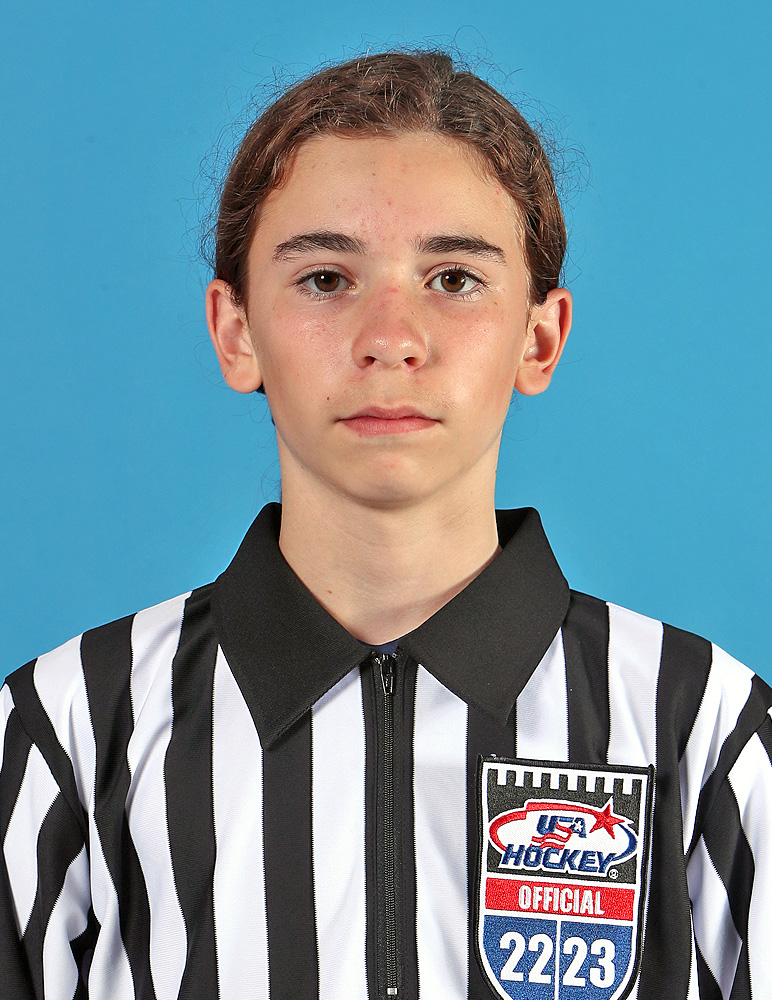 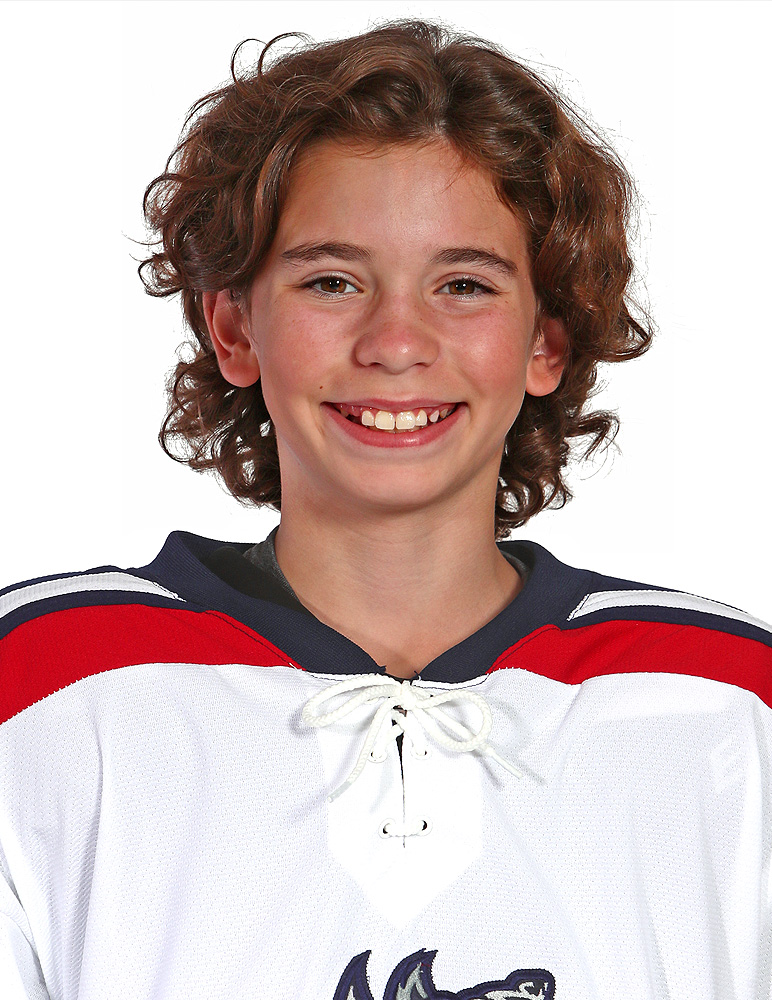 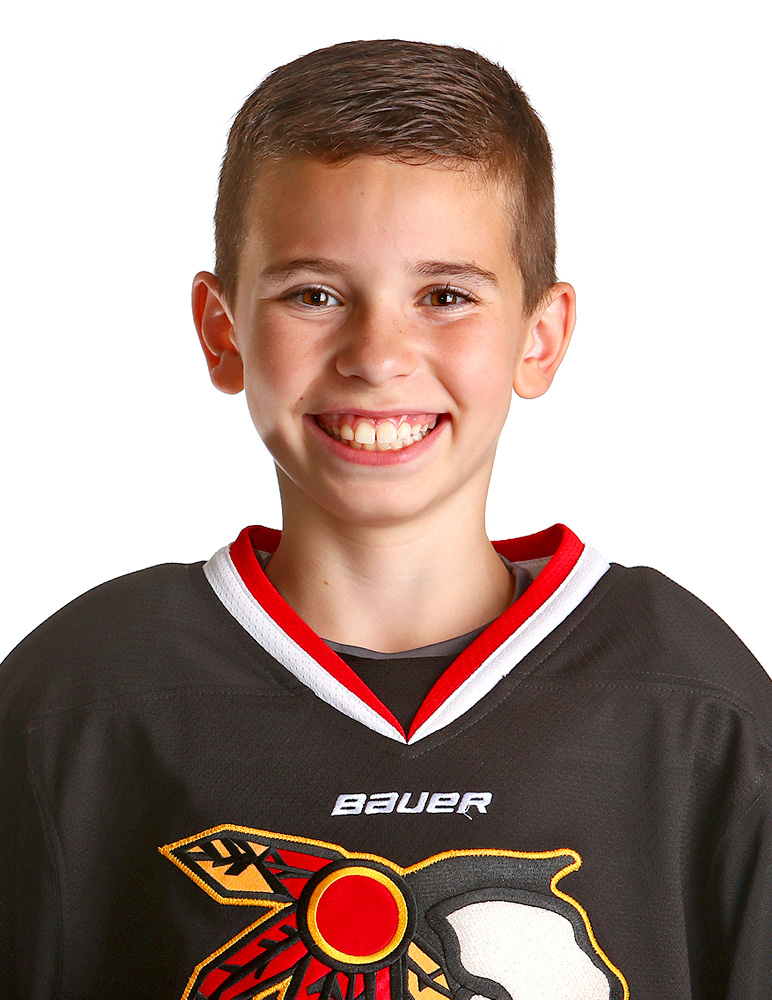 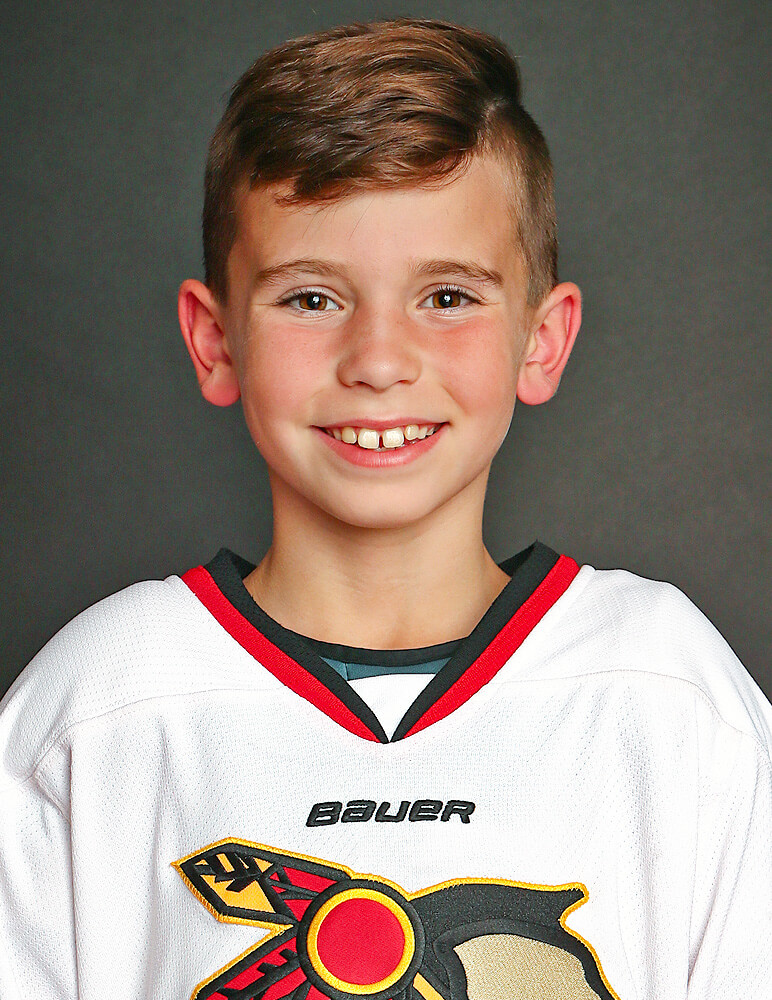 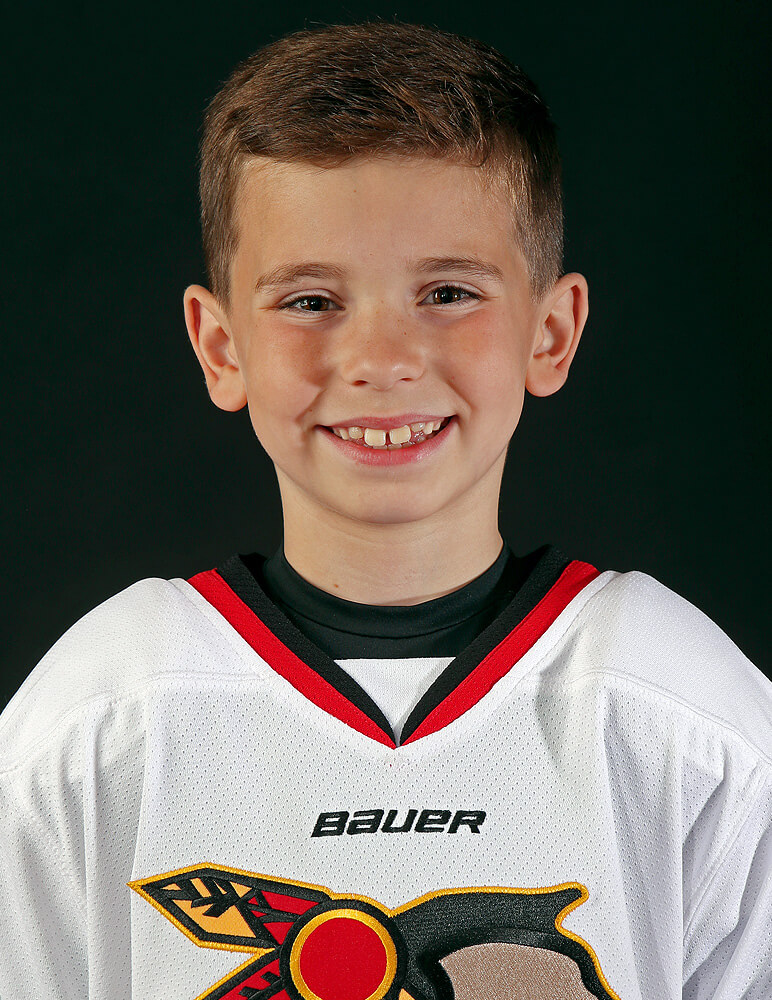 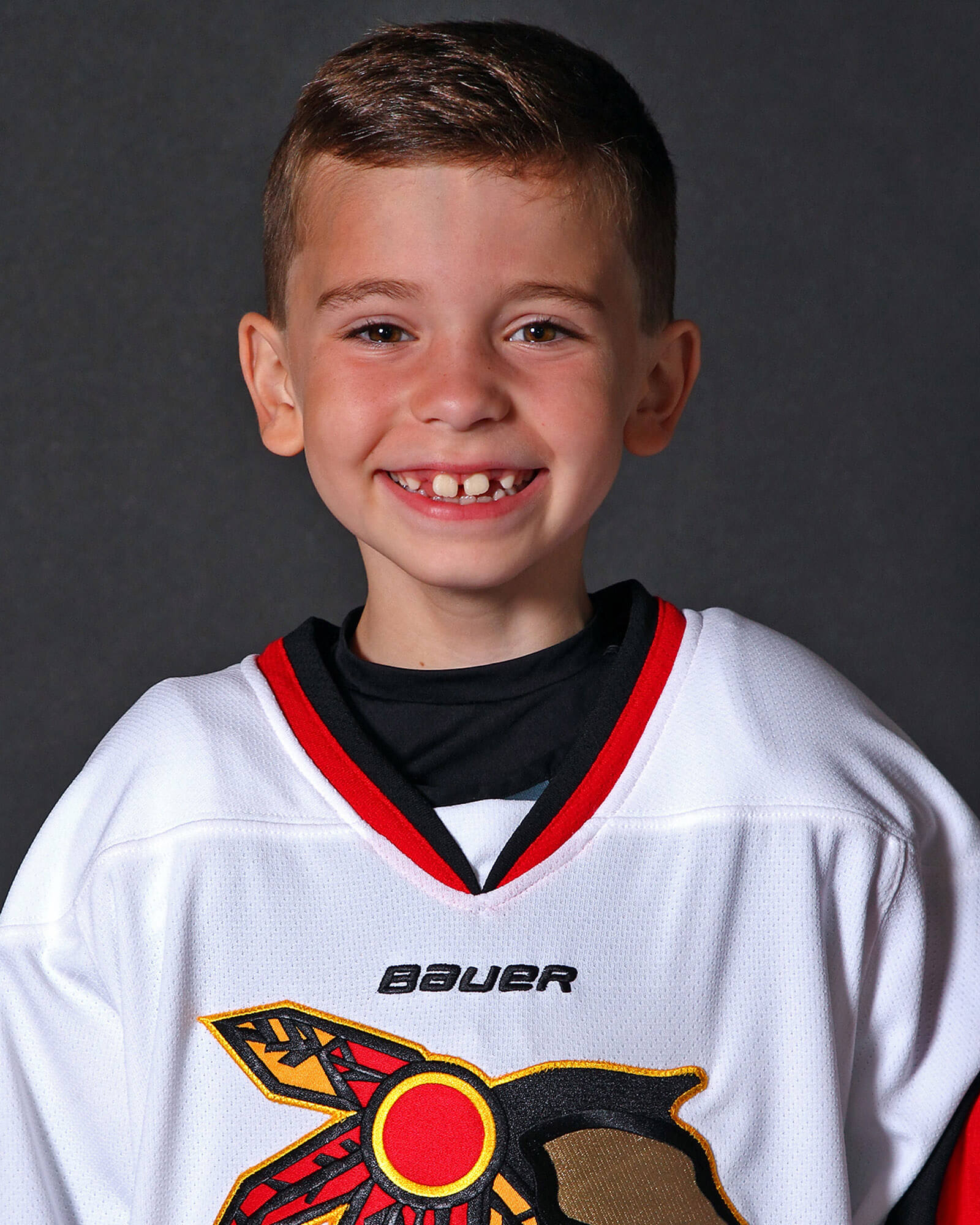 Without any formal skating lessons, Duncan was finally introduced to organized hockey a few weeks before his 4th birthday, skating with the Tiny Tigers out of Shelton, Connecticut.

On his 4th birthday, he received a phone call from his favorite player, Kelsey Tessier.

In September of 2015, Duncan tried out and made the Avon Panthers Mite B team as the only 6-year old on the team.

Duncan has attended over 200 professional hockey games and considers the Hartford Wolf Pack, New York Rangers, Danbury Whalers, and the Mighty Ducks (from the movie) to be his favorite teams.

Duncan shoots left and feels obligated to use Bauer equipment.