What to Gain from Summer Hockey Tournaments 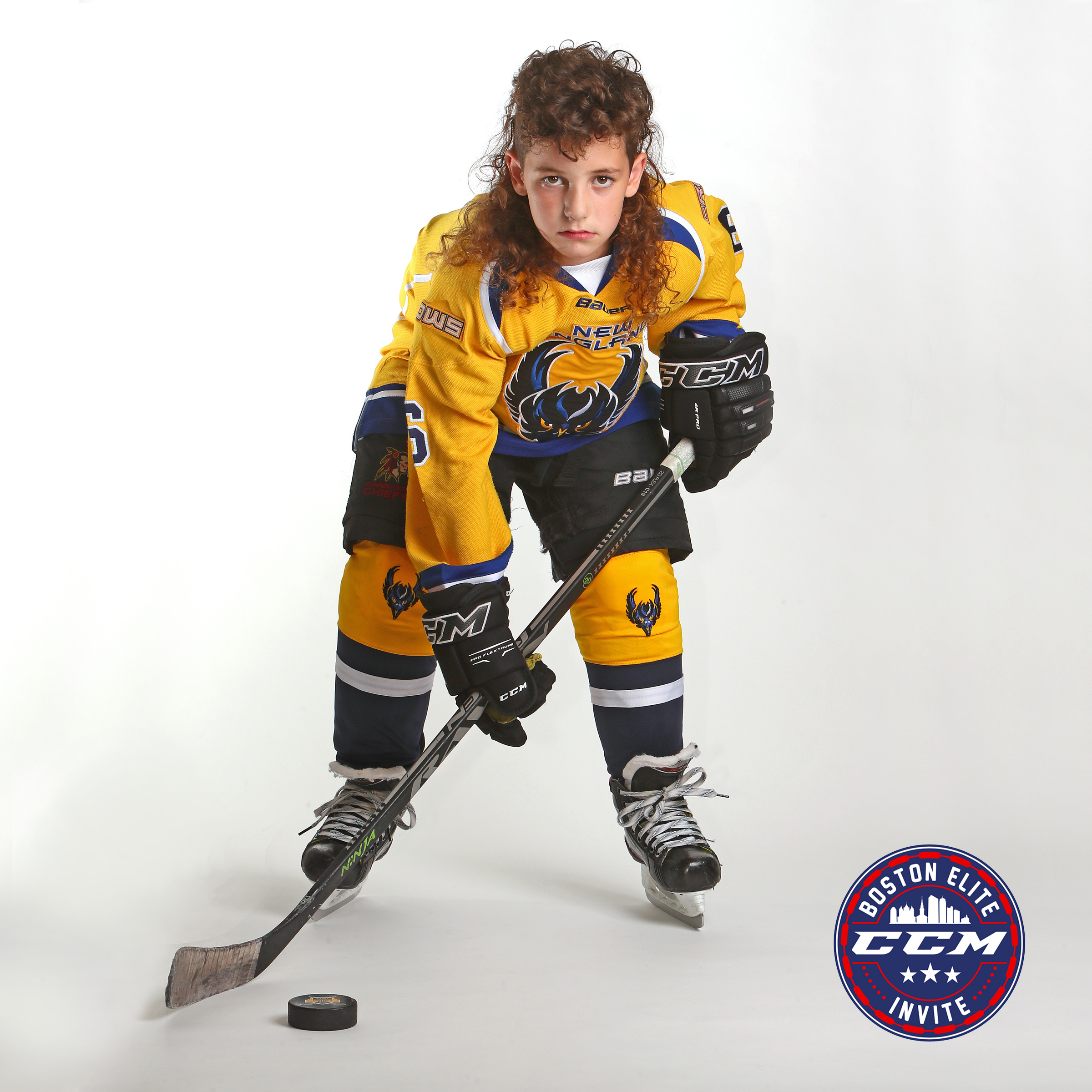 So just a few weeks after tossing some shade towards folks that boasted about playing in the long delayed CCM Boston Spring Invite, my middle son Henrik participatd in the CCM Boston Elite Invite this past weekend.

Egg on my face, sure, but the reason we participated is because, due to ongoing COVID-19 related restrictions in the Boston area, the tournament was moved to rinks less than 20 miles from where we live.

Hey, if it's that convenient, I'm in.

I have mentioned before that convenience is pretty important, right?

In typical summer tournmament fashion, it was a total cluster boink.

And the change of venue had nothing to do with it -- that's just how these things go and, with this many years in youth hockey under my belt, I should know that.

I do know that.

This tournament definitely met my expectations.

Last game was actually 7-4 and a pretty competitive game...but somehow the final scoresheet gave them an extra 5 goals and took one of ours away.

Their coach was pretty argumentative -- maybe he bullied the scorekeeper into tacking on 5 phantom goals.

Who knows? Who cares?

Summer hockey at it's finest.

And, yeah, I said it met my expectations.

I've said countless times that, when it comes to youth hockey, adjectives are meaningless.

This was not an "Elite" tournament.

It was not an "Invite" either.

I didn't go in expecting to get smoked in every game, no, but I didn't really anticipate winning the whole thing either. My expectations were a fun weekend of hockey. 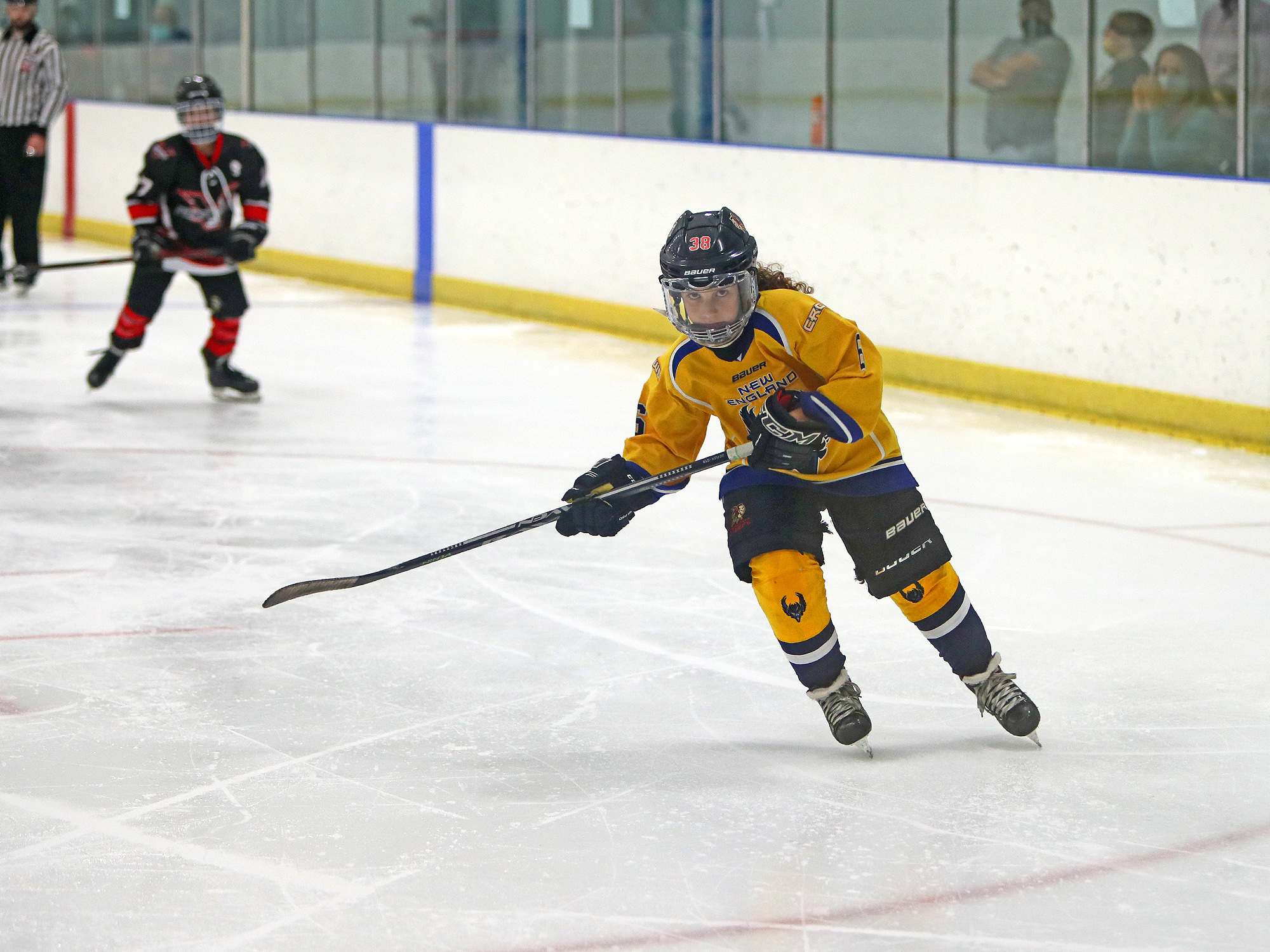 Even the playoff rounds played, long after our team was elimninated, were one-sided blowouts.

And, of course, there were a number of over the top coaches and parents getting all worked up as if the Cup were in the building.

There were a bunch of parents on the teams from the winning side of blowouts outwardly grumbling about the lack of competition. There were parents taken aback that their teams couldn't muster a single goal (or even a shot) over 3 games. Hooray! Everything sucks for everyone!

And, of course, you always have that one guy at every game banging on the glass arguing an offsides call when his kid's team is up by 10. Um, okay?

My favorite, though, is always that parent that screams, "Throw 'em out!" when their chippy little player gets a tiny taste of his own medicine and stays down but procedes to play their very next shift.

I often wonder if this type of play is as prevelant outside the Boston Bruins geographic reach that we, unfortunately, live within.

Anyway, it's all so predictable, and that's the thing with these summer tournaments, if your expectations are in check, winning (or losing) by ten goals should have zero effect on your emotions.

We had a great time this weekend.

Due to the COVID restrictions in Connecticut, the parking lot had a carnival like atmosphere with groups of kids half dressed playing street hockey and just, well, being kids having fun after months and months of quarantine.

Masks were worn, sanitizer was everywhere, and teams respected the rules regarding entering and exiting the building...

Well, besides that handful of folks that always feel entitled to do whatever they please.

Like, for real dude? Are you wearing that mask over your unicorn horn or something?

Uh, no. This is not your locker room. Do you see anyone in here wearing a red jersey? And, yeah, your kid should be able to get those elbow pads on by himself anyway.

Can you not see the HUGE ARROWS on the floor? You're going the wrong way.

Those guys aren't reading this anyway...and I hope they enjoy their entire season off due to their own selfish actions.

I really feel for so many of those Fed, E9, BHL and NEPHL parents. Your season is truly a question mark.

So, yeah, the moment we got out of the car, someone called out, "Hey Henrik!" and came running over.

It was former teammate we'd only played with once.

Over a year ago.

Before long, a couple teenagers asked to take their picture with him, err, his mullet. They knew who he was. Still waiting for the tag on Instagram, boys...

Shortly thereafter, we ran into a handful of my older son's former teammates -- both from his regular team and tournament teams of summers' past and caught up on who's going where this coming season without skipping a beat. 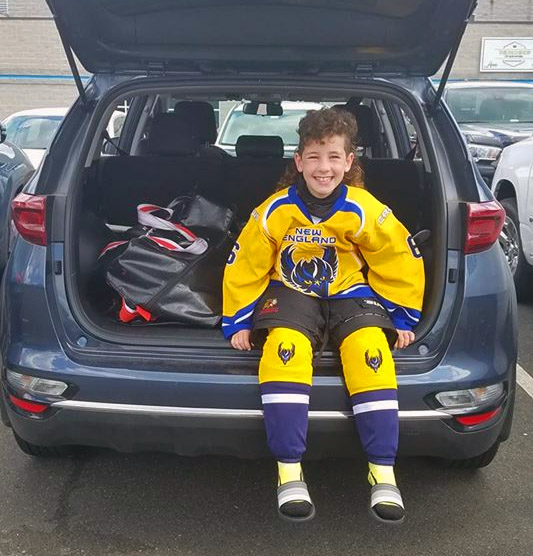 Later, while hanging out in the tailgate of the car waiting to enter the building, his coach for this weekend drove by and said, "Hey Henrik, good to see ya again!"

While picking up his game jersey from the back of another car, it became apparent that the roster was predominantly the same as the one we played in a single tournament with over a year ago and the kids (and coaches) all rememebered that one weekend 15 months ago.

In the locker room, just prior to the first game, a couple kids from his regular season team's main rival, the Wachusett Wolf Pack, strolled in...stopped, looked at Henrik, looked at the stickers on his helmet, and said, "Hey, we know you..."

You'd almost expect them to narrow their eyes at one another, you know, having battled all season long. Literally, the games were battles. Like, with 10-minute misconducts and all.

They were even pitted to face each other in the league Finals (that were ulitmately cancelled due to COVID).

Like, we hated those guys five months ago but here, "Hey man, good to see you!"

That's what it's all about.

That's what these tournaments are for.

You meet a ton of great people that are, well, just like you are.

And you'll see them over and over for years to come -- usually among the opposition and, let me tell you, there's nothing more satisfying than going to a youth hockey game and being able to talk hockey with either team's group of parents. (Don't be a dick...ever.)

Next time we faceoff with the Wachusett Wolf Pack, I know a couple guys. Minuteman Flames? Same.

It's a pretty sweet situation to put yourself in. 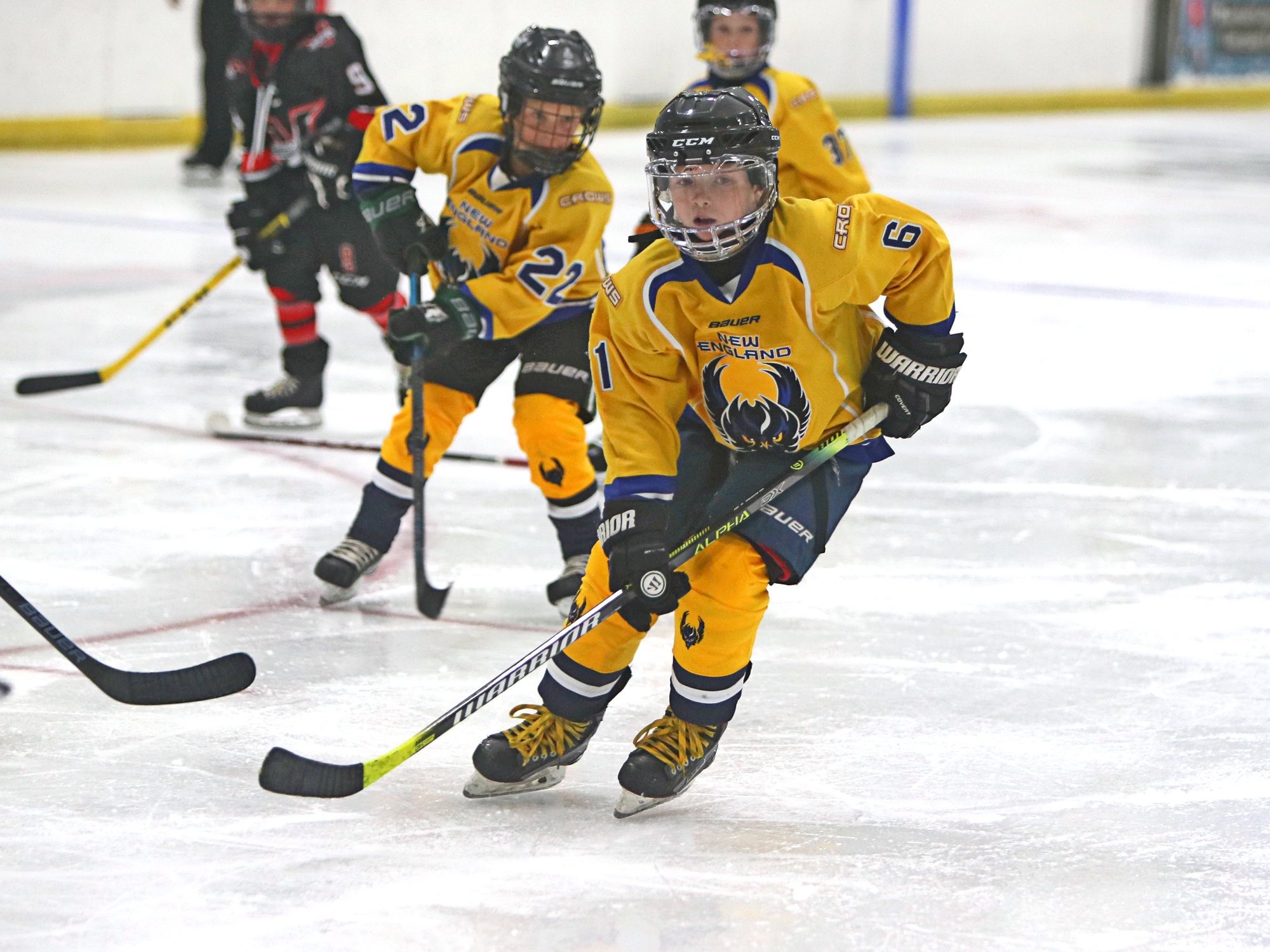 From a personal standpoint, I had four parents approach me this weekend that recognized my son (or maybe the mullet), saw the last name on the hockey bag, and made the connection that I'm "that" guy from "that" website.

Glad some folks are reading and I really hope some of this stuff is helpful or at least a warning shot for how silly youth hockey can get. I especially love when parents with kids older than mine point out what's coming up for me next!

Maybe you get just a kick out of how wrong you think I am on...everything. Too optimistic? Too negative? That's okay, I still appreciate it.

In the parking lot, a few parents said, "Hey Chris!" or gave me the nod from a distance.

I awkwardly waved back everytime but totally apologize if it was weird or, I dunno, like I was blowing you off -- I was finding it really hard to place people with the masks on!

To Chizzy's parents -- I knew it was you way too long after the fact -- and he played awesome this weekend! Even if he was minus 30-something.

A few other parents that I've never actually met -- outside of social media -- that were in the building but on teams that we never played against reached out asking how we were doing in the tournament and we joked back and fourth about how all of our kids were either minus 30 or plus 30 depending on which team they landed on.

It is what it is.

I'd venture to say we ran into probably 30 families that are from the same mold we are -- and we were spread out across nine of the fourteen teams competing for that "coveted" vinyl banner.


Related Articles
» Tiers In Youth Hockey Explained. Well, sort of...
» Going Bar Down -- Help with Lifting the Puck
» Too Late to Start Hockey? Or too soon?
» Youth Hockey Skate Sharpening
» The Effectiveness of the SuperDeker
» Youth Hockey Burnout
» Is Elite Hockey Cost Prohibitive?
» The Best Youth Hockey League in the Country