Rutsch. How do you say it? 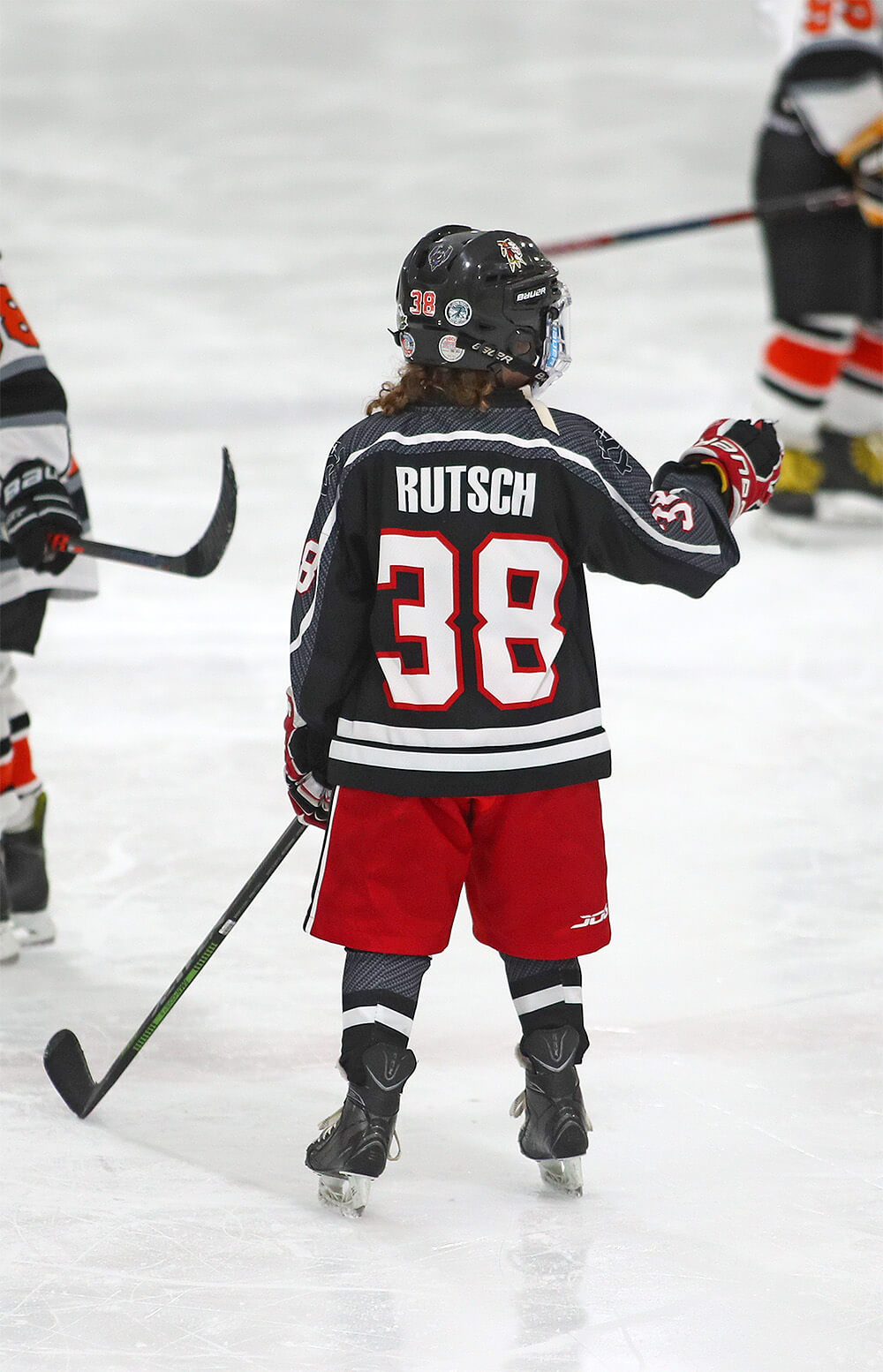 Been asked that a thousand times.

And when I'm not asked -- it's always been the elephant in the room.

Heard it and have seen it spelled incorrectly for my entire life and still really screwed one of my kids by naming him Henrik.

Both of his names are butchered with regularity.

I get it -- it's weird, in English, to see four consonants in a row.

In the German language, consonants are used very confidently -- and there are a ton of hilarious words. And with so many hard sounding consonants, German pronunciations often put very little weight on the vowels. It's a scary and mean sounding language because they don't use the vowels to soften the sounds of the consonants.

But really, even in English, vowels are so overrated... That's why you need to BUY them on Wheel of Fortune?!

It's that single vowel, the U in Rutsch, that causes so many people to pronounce it incorrectly.

My line of the family won't ever anglicize the spelling -- taking out the S.

But we did anglicize the pronunciation. Don't judge.

If you speak German, or just happen to be the type of person that likes to place your order with a super Italian accent at Olive Garden, it's actually rhymes with Butch...but you won't hear me pronouncing it that way.