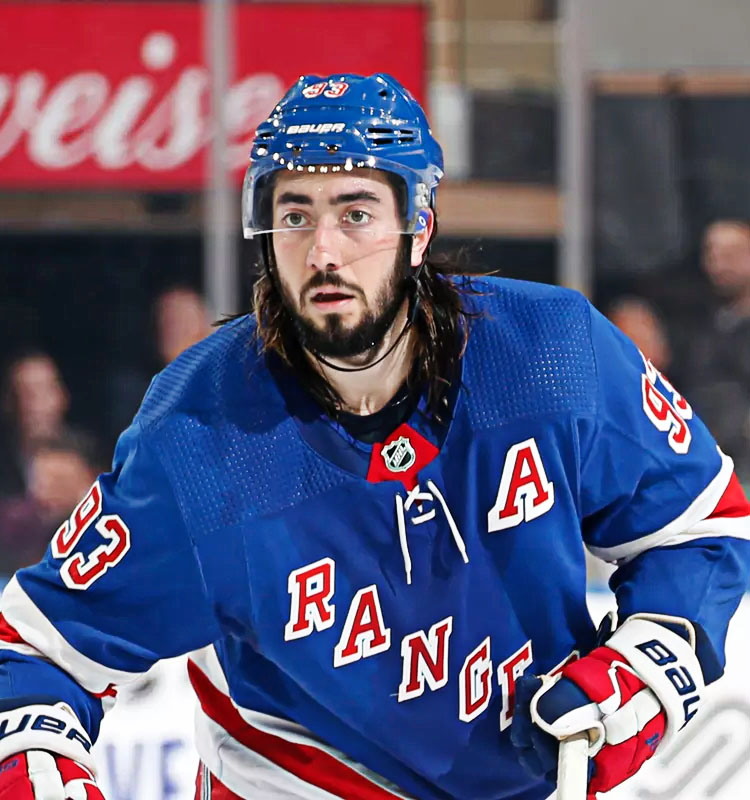 Mika Zibanejad nailed it when he recently said, "In Sweden everything was about how hard you worked, playing every game like you were going into battle. In the NHL everyone just looks at the numbers. You can play like sh!t but easily get away with it if you get two assists."

I hate to bash the style of hockey we play over here...but this is so true!

We tend to applaud points over *everything* else and it's a backwards way of thinking.

I've said it over and over and over... The leading scorer on a youth hockey team -- in North America -- is quite often among the WORST players on the team.

How often do you watch a player score 6 goals in a blowout game...and then in a close game, they disappear and "accomplish" nothing.

Happens all the time, right?

Where do they go?

Is it just that they lack consistency or something?

Unless it's easy. Or a breakaway.

And somehow that continues to fool a lot of people.

Over the years, I've seen a lot of players that are downright exceptional at one part of the game.

There's the fast kid. And the kid with the heavy shot. Or the kid that is a wizard with the puck on his stick.

One trick ponies...that score a lot.

And then they get lazy...cause the game is easy for them.

It's totally understandable -- especially when they're routinely lauded for their offensive output.

And when it starts getting more difficult, they start taking longer shifts, cherry picking, or taking terrible penalties...

They still get the two assists...and everyone assumes things are as normal.

That's EXACTLY what Zibanejad's referring to.

A solid effort is far more important than a few points ... and this is coming from a player that puts up an awful lot of points!

It's not all dire in North America, though.

One of my sons had a coach that rewarded players with stickers for their helmet if they had the sweatiest hair after each practice.

It was a motivational thing to get EVERYONE, even the more skilled players, to work harder and you know what? It worked!

And while it always bothered me, the stickers on the helmets, you know, making the uniform so very NOT uniform...it was a perfect execution for getting kids at the U8 level to work harder.

Every kid had stickers.

And every kid actually earned them.

Thinking about it more, nearly every coach they've had so far has rewarded effort to a certain degree. If the player is clearly doing the very best that they can out there -- that's all a coach can ask for.

The toughest part, and most frustrating, for every single coach is getting the talented kids to work hard 100% of the time.

I know it and you know it too.

Apparently, it's not such a widespread issue in Sweden.