So, recently I received a question via email from a parent who's son was on the cusp of switching teams and was unsure of what the best path would be.

I was wondering whether you think it is better to be the junior guy on the Atom team (grades 4 & 5) in minor hockey or play in a “high performance league” with only kids in born in the same year.

I've gone over the answer to that in my head a million times and even switched teams with one of my kids this offseason...but never written down the thought process. So, here goes... 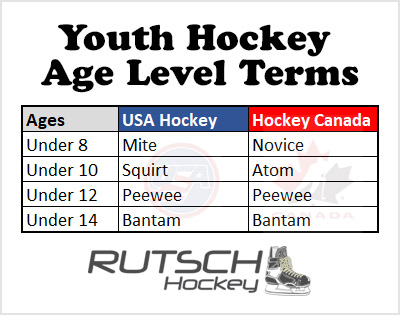 So, to start, for most youth hockey, the levels are broken up into 2-year age brackets.

Mite, Squirt, Peewee, and Bantam in the States.

Then, on top of all that, there are the Elite teams and leagues that are birth year specific, meaning every kid on the roster was born in the same year.

My kids play in the latter group -- 2009, 2011, and 2015 -- which currently translates out to a second year peewee, a second year squirt, and a first year mite...that started organized hockey way too early.

Good god...how are kids born in 2015 already playing legit organized hockey? Where has the time gone?

So, the email I received last week asked whether I thought it would be better to play as a 9 year old on a U10 team or, rather, to play on a birth year specific team in one of those self proclaimed "high performance leagues.

Is it better to be the youngest kid on your team and play against older competition?

Or is it better to play alongside the best of the best at your own age?

...and totally botched the whole thing up along the way too! (Hockey parenting is hard, man...) 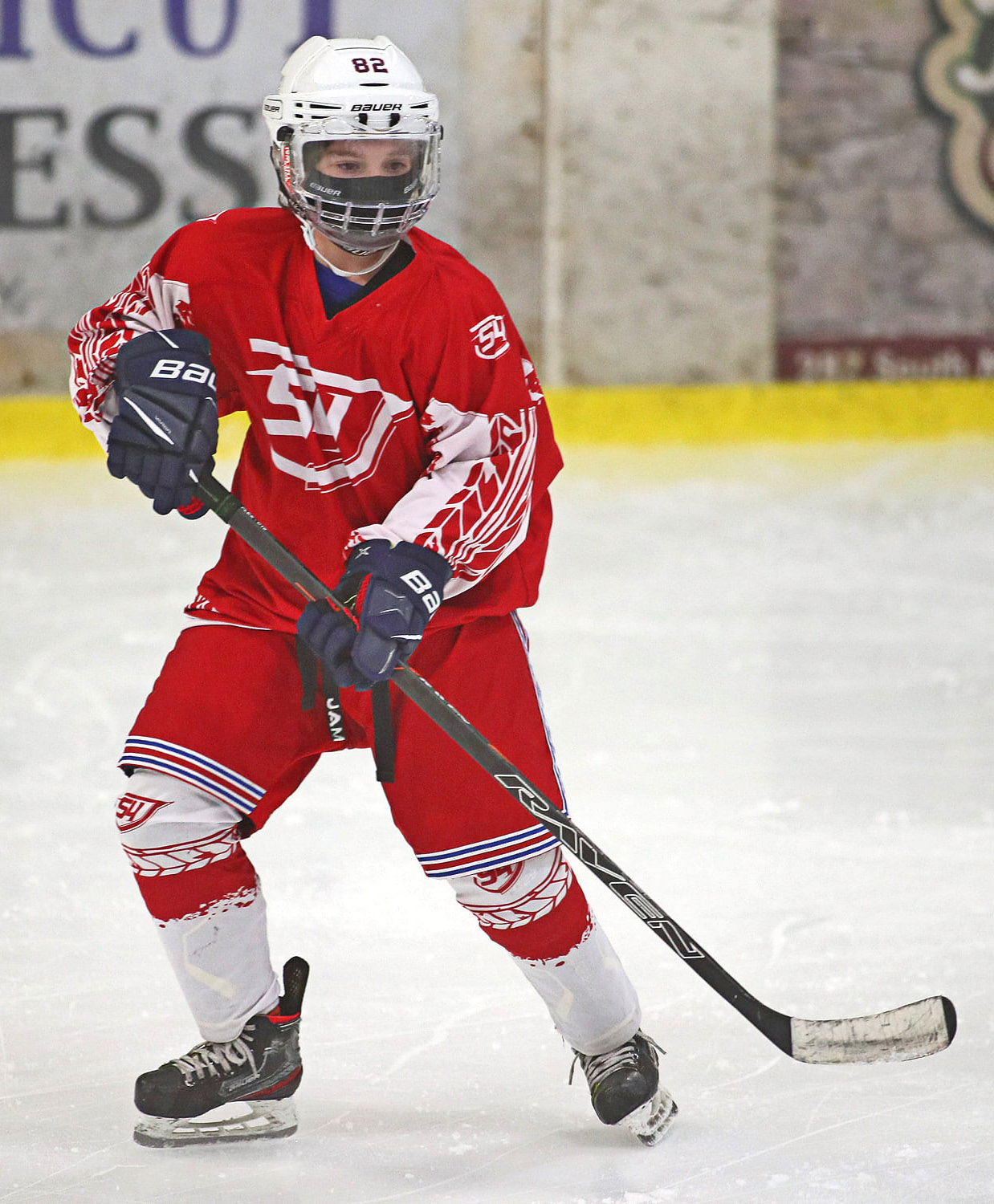 My oldest son's journey provides me with a ton of experience with this.

As a 6 year old, he played on a team with 8 year olds. It was a U8 team and he was the lowest rung on the talent ladder but...I think it served him well.

The following season, he tried out for one of those single birth year "elite" teams. The numbers weren't there for his 2009 age group...so he latched on to a 2008 birth year team...and stuck there for 4 seasons -- one mite season, two squirt seasons, and one peewee season.

He was perennially the youngest player on the team and, it truly served him well. He became a far better player through it all.

Then some of his teammates started shooting up 6 inches, putting on an additional 50 pounds, and started growing wispy moustaches so it wasn't the "right" team for him anymore so I had him play for his proper birth year team instead -- essentially repeating as a first year peewee.

That was a huge mistake.

In hindsight, I should have waited one more season to have him play with his own birth year, you know, given him one more season of playing against bigger and stronger competition so that his final peewee season would be the one he repeated...not his first. 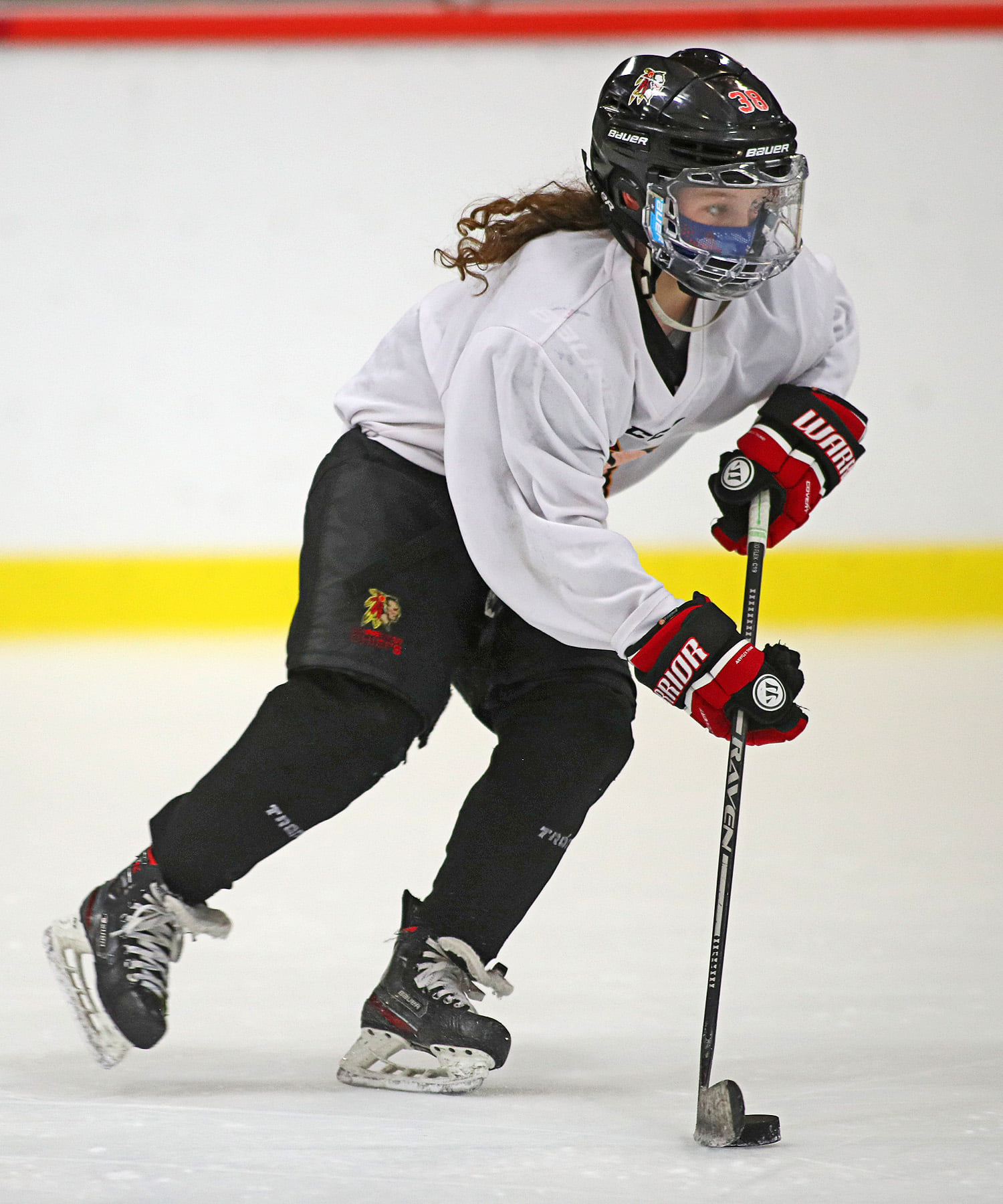 My middle son played with his own birth year for 3 mite seasons and then, for his first squirt season, it was a U10 team where half the roster was a year older, a year taller, a year heavier, a year stronger, and a year more developed.

This coming season, as a second year squirt, he's back on a birth year specific roster.

This is how you do it.

His first season as a squirt was an uphill battle. The team's record wasn't great and he defintely had a tough adjustment coming from mite hockey to playing against kids that already had a season of squirt hockey under their belt.

But...it certainly prepared him (and his teammates that were also a year younger) for this season where they'll likely dominate. They're second year squirts...that have technically already played a full season at this level.

The difference this time is that they're bigger and stronger.

If you're wavering from the 2-year teams and single birth year teams -- always lean more towards the single year team for the final season of that level of hockey.

I mean, it make total sense when you think about it but, so often, when you're faced with these types of decisions, it's tough to think clearly.

I mean, I'm the proof -- I nailed it with one kid and screwed up entirely with another kid nearly simultaneously.

So, yeah, if your son or daughter is 7, 9, 11, or 13...don't dismiss the combined birth year teams as being below you. Those teams (and their competition) will have players that are well over a full year older than your son or daughter. As a result, those teams will often be more talented than a single year birth team too.

Playing alongside and against older competition always has benefits.

So, from my perspective, the first season is great to play with older kids.

Second season...not so great to play with younger kids.

He played U10 this past season as a 9-year old and, next season, he's playing single birth year where everyone will be 10.

Yes, I'm aware that it's totally selfish -- those kids a year older made my son better and we're choosing not to do the same for the kids a year younger. 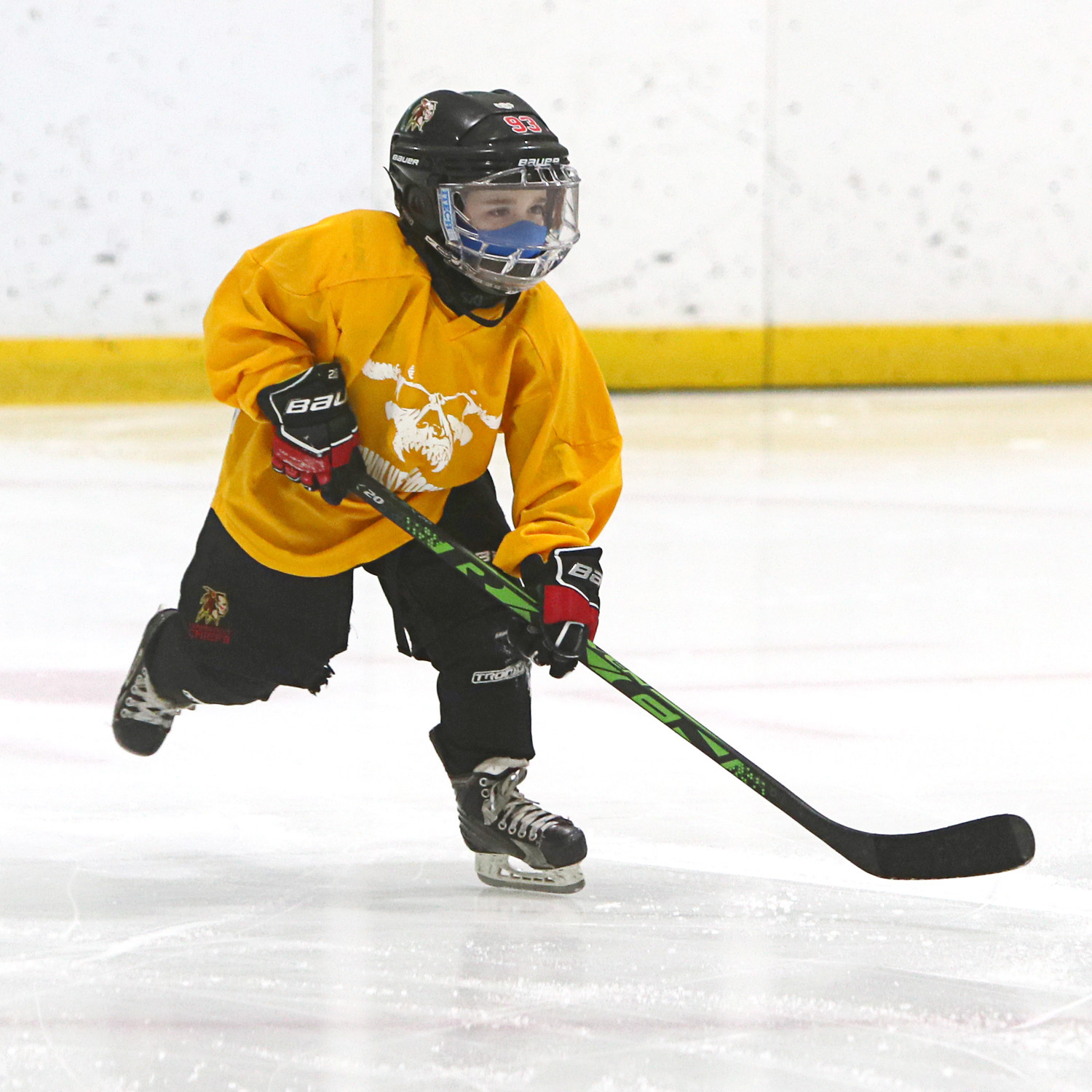 Now, going the other direction, if you're looking at possibly moving to a new program and they use the two-year method, always, always, always make that move for the second season to set your child up for the most success.

Here's a scenario I see all too often -- you have a first year player with A level talent get assigned to a B team after tryouts...simply because of their age.

But you can eliminate any chance of that happening by only moving to a program like that when they're a second year player so, the best time to move to a 2 year style program is for your child's older season.

So that's the way I see it.

The first year of any level of hockey is all about getting as much development as possible out of the season. Best way to do that is against older competition as a younger member of a two year team.

If your player can hang with the older kids, that's the place to be for as long as it's allowed -- usually once out of every two seasons.

The second and final year for each age group should be about playing at the highest level possible. Often times, that's on a birth year specific team.

Most of all though, if you're just switching teams and the talent level or birth year aren't big concerns -- this is the article to read. It nails down pretty well how you should weigh your decisions.


Related Articles
» A Simple Piece of Advice: Be Nice!
» Will the 2020-21 Youth Hockey Season even Happen?
» Play Without the Puck
» The Effectiveness of the SuperDeker
» Let's talk about Hockey Skate Laces
» Player Guidance: Hockey Parent CliffsNotes
» Rutsch. How should I pronounce that?
» Dissatisfied with Practice?