The Dilution of Hockey Hair 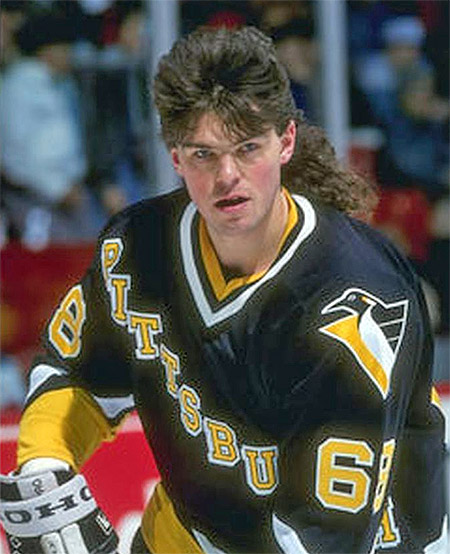 Let's talk about hockey hair for a moment.

As a mullet connoisseur, I'm having a real hard time with so many youth hockey players proclaiming they have hockey hair.

Having hair flowing from the helmet alone does not qualify as hockey hair.

Long hair is not hockey hair.

Jason Momoa does not have hockey hair.

Neither does Brock O'Hurn. He's the man-bun guy.

I mean, all of those guys are awesome. Their hair is certainly awesome.

Like, take Dave Grohl, for example. It's hard to find someone who really doesn't appreciate Dave Grohl.

I'm not a big fan of his music, it's okay, I guess, but even I can still agree that he's a pretty cool dude.

If you put a hockey helmet on him, though, would it be hockey hair?

Long hair is not hockey hair. It's not.

And that's cool too. I had long hair at one point too during my awkward university years when I was like, maybe I should play bass for MegaDeth, or become a pro skateboarder, or keep playing hockey, or maybe buy a VW van and follow Phish on tour for a few years, or maybe make a career of planting trees out in British Columbia.

So, you can still call long hair "lettuce" or a "sick flow" or whatever, I guess...but don't for a moment think it's hockey hair.

It kills me a little inside every year when that video of the Minnesota High School All Hockey Hair team video makes the rounds because 90% of those kids just have long hair.

As stated, long hair is not hockey hair.

Maybe I'm just a purist but, for me, to qualify as hockey hair, it's gotta long in the back.

And only the back.

Business in the front, party in the back!

When my son walks into a room, everyone knows he plays hockey. Everyone.

If it were long everywhere, that wouldn't be the case.

Is that a girl?

Are his parents wannabe hippies?

I'd bet he's into poetry and bands that no one has ever heard of...

That kid needs a haircut... Bald fade, hard part is the only way to go.

See what I mean? Long hair is a huge question mark. 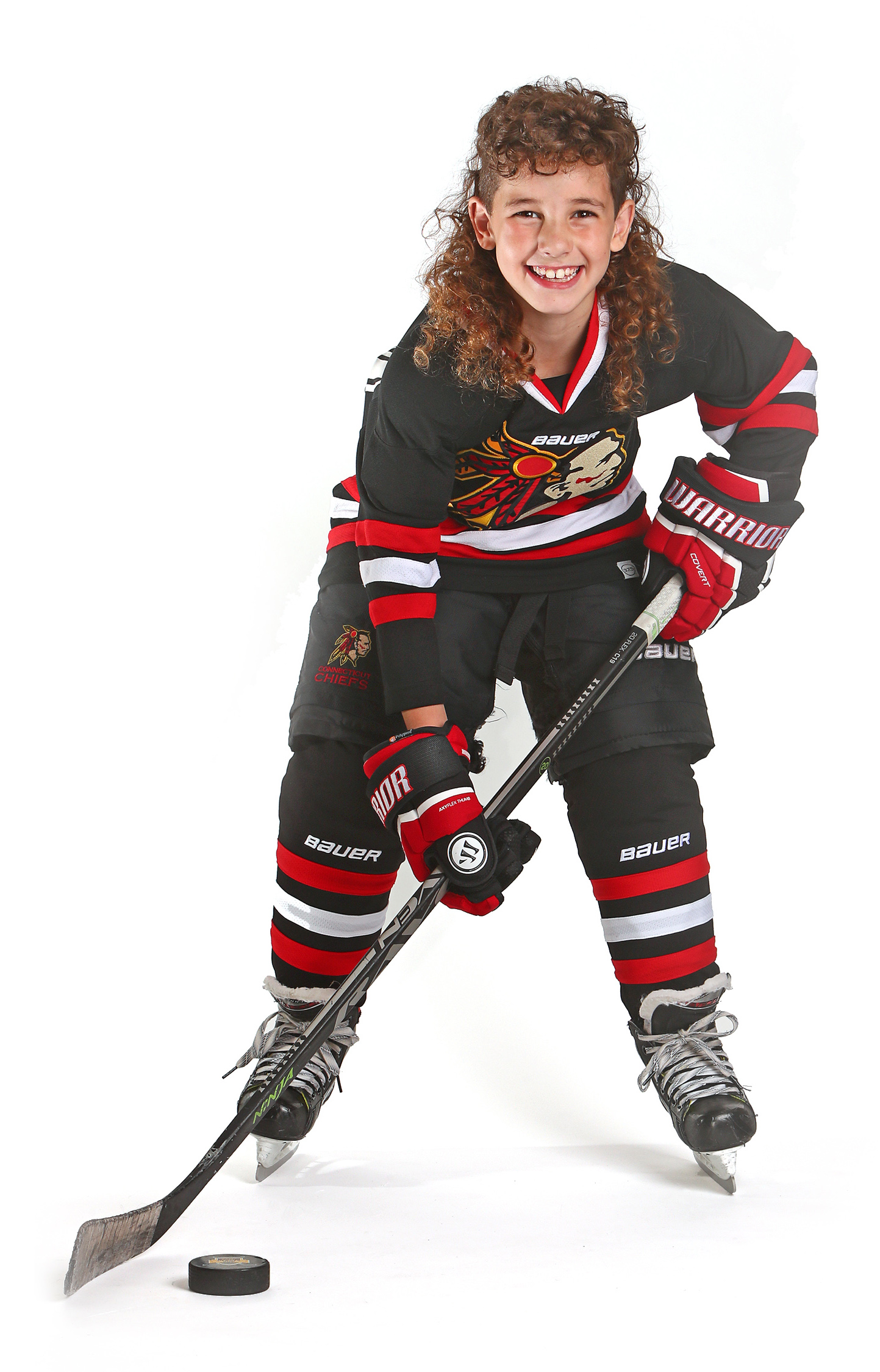 The mullet, though? Not so much.

A lot of folks consider the mullet to be the most iconic men’s hairstyle of the ’80s and, sure, it was really, really, mainstream back then -- even Michael Jackson rocked one -- but it never went away in hockey circles.

Not for a decade. Not for a year. Not even for a month.

That's exactly why it's hockey hair.

Sure, it's had its fair share of jokes -- unappreciated thanks to Joe Dirt or Joe Exotic -- but never, ever, in a hockey arena.

It's always been embraced for it's its eye-catching shape and the fun laidback vibe it gives off.

Not kidding -- Henrik gets positive remarks in passing and asked to pose for pictures at nearly every away rink we attend.

Maybe they're poking fun but most of the time, it's almost like a goofy male hairstyle worship.

I mean, really, how often does a man compliment another man on their hair? Like, never, right?

Unless you have sick mullet.

I can attest, it happens all the time.

As ridiculous as it sounds, the hairstyle on its own is almost a lifestyle.

Okay, that is ridiculous.

Pump the brakes on that...

But to wear this hairstyle 24/7, unapologetically, absolutely requires dedication, perseverance, confidence, and a positive attitude.

It's a haircut for guys who aren’t afraid to stray from the crowd and don’t take themselves too seriously.

I don't know about you -- but that very vividly describes the coolest male in every high school on the continent.

Now, all of this said, I know this hairstyle isn't for everyone.

Two of my own kids are high-and-tight, all the time.